We are delighted to announce that Cherry Lodge Cancer Care has received an extremely useful donation from Waitrose Barnet. A presentation ceremony, attended by representatives from a number of local charities, was held in the staff room at the Barnet store on Tuesday 12th April 2016.

The money was raised from the Community Matters scheme, which is run nationally by Waitrose. Participating stores select three charities each month and ask their customers to put green tokens into one of three instore collection boxes to allocate shares of the monthly £1000 award. Presentations are held every 3 months, hence the photograph (below) of charity representatives holding a big cheque for £3000. Phil Archer, Waitrose branch manager, presented the individual cheques and recipients all had the opportunity to say a small piece about their charity. The other photograph (right) shows Sarah Armitage, Vice Chair of Cherry Lodge’s trustees, collecting our cheque for £426.

The event also included a short film about Waitrose and John Lewis, which are run as a partnership, meaning that they make no profits for shareholders and so are able to give to charities locally as well as some international aid linked to overseas food production. Waitrose Barnet is committed to supporting charities in the Barnet and Potters Bar area, and since 2008 has raised an impressive £93,000 for local charities. Cherry Lodge has already been invited to apply again.

Thank you very much indeed to Waitrose Barnet and to the store’s many customers who chose to support us. 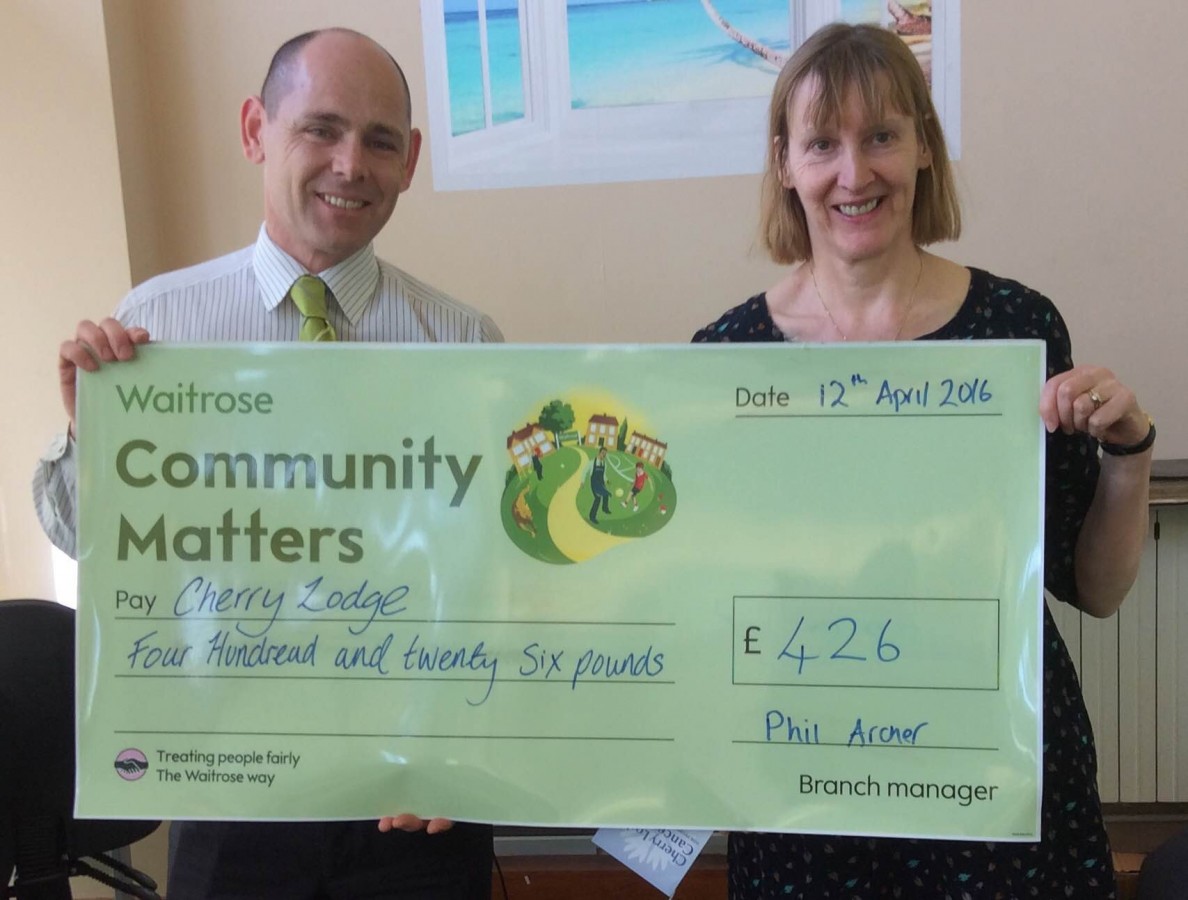 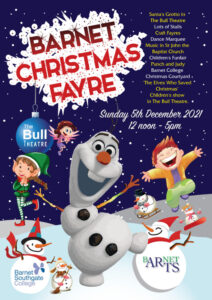 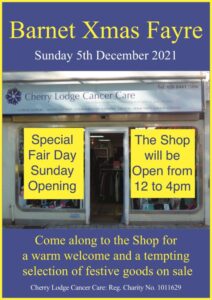 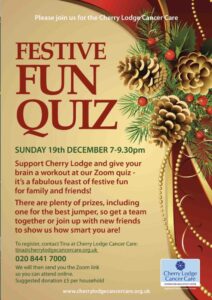 Support Cherry Lodge Cancer Care by attending our online Festive Fun Quiz on Sunday 19th December 2021 from 7 to 9.30pm. The event will be via Zoom. Quiz master Jem returns with another evening of great quiz questions to give … Continued
View Calendar
Add
This site uses cookies More info