As in previous years, a mammoth festive hamper was very generously provided by the Coffee Bean as a wonderful Christmas prize to be raffled in aid of Cherry Lodge Cancer Care. The draw took place in the cafe on Saturday 23rd December 2017.

The hamper, containing items worth around £100, was won by Doug and Hazel who were actually present in the Coffee Bean when Margaret, quite literally, pulled their winning ticket out of Santa’s hat! It was lovely to have the astounded winners there as they both declared at the same time ‘we have never ever won anything before’.

The raffle raised the amazing amount of £433 for the charity.

As always, our heartfelt thanks go to Krimo (with Margaret in our photos) and Paul (with Doug), the Coffee Bean’s proprietors, for being such fantastic supporters of Cherry Lodge and also to all those who bought raffle tickets. Seasonal congratulations are sent to Doug and Hazel, who could have done with a small hoist to get the hamper in and out of their car.

Merry Christmas to everybody. 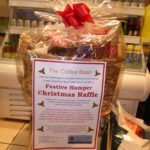 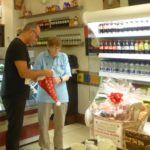 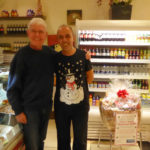 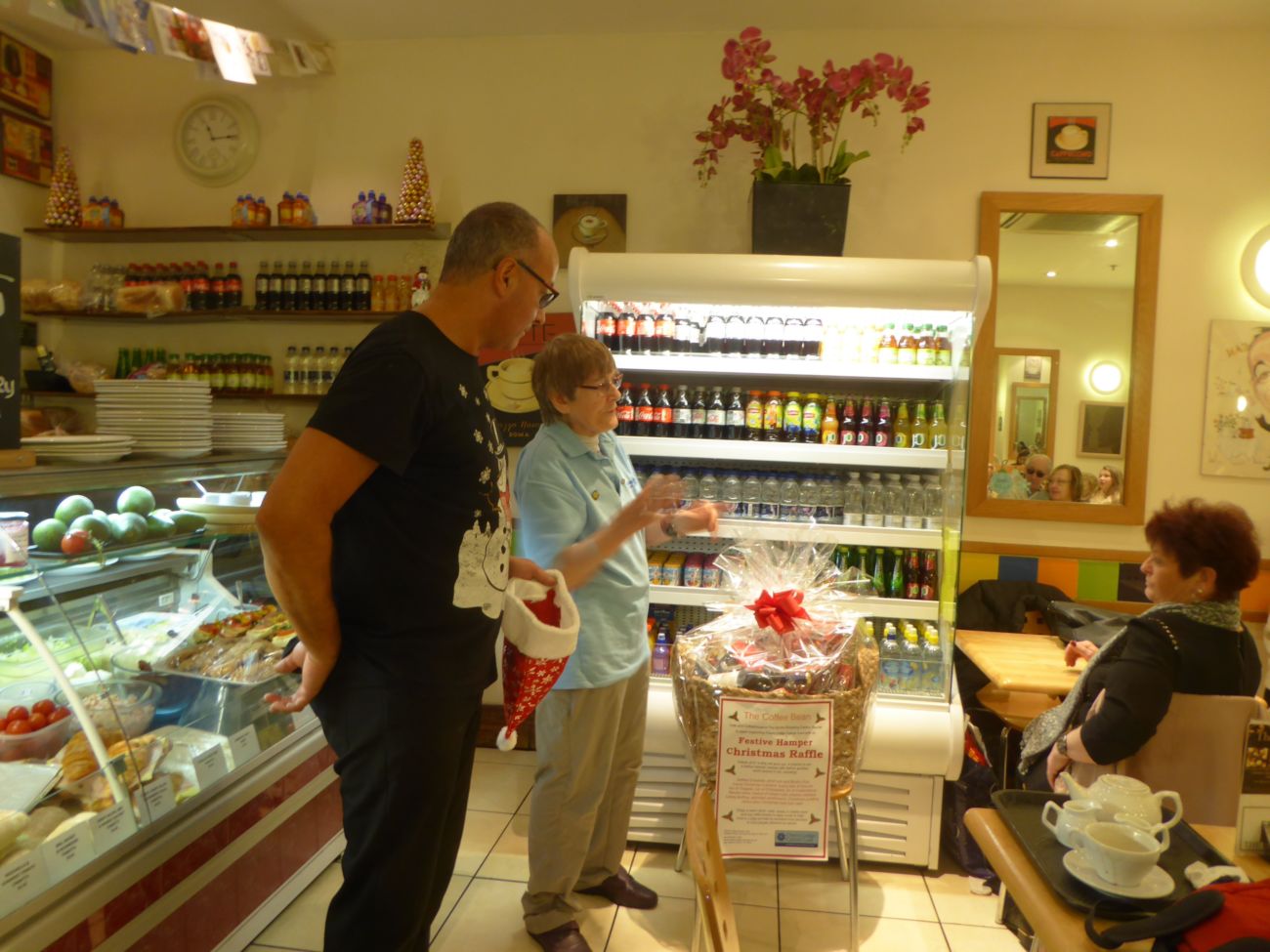