On 22nd September 2015, singer Chirag Goyate presented an afternoon of delightful music to Cherry Lodge members, volunteers and their friends.

We first met Chirag in July when he sang with the band that gave us New York, New York, an evening of music from the Big Band era and American Songbook. Getting him back to give us a solo performance was a bonus.

This event, at St Mary Immaculate and St Peter’s Church Hall, was offered free to members; no money changed hands and, to make the afternoon even more special, Fiona, Kirsty, Tina and Margaret worked their magic, making teas and coffees and handing out the home-made sandwiches and cakes. They clearly had a good time in the kitchen (see photo 1, below)!

Chirag announced that he wanted people to feel free to dance, join in the songs and generally enjoy themselves. The audience just about remained quiet during a lovely Sinatra medley, but following the Bossa Nova selection, feet began to tap and by the time he sang ‘I’ve Got you Under My Skin’ and ‘All of Me, Why Not Take All of Me’, folk were on their toes and vocal cords were exercised. Your reporter was very tempted but modesty prevailed.

This was a hugely enjoyable afternoon, which made everybody feel good. Many thanks to Chirag and to everyone who helped.

Now a note for your diary: Chirag and his fellow band members will be returning to put on a Christmas concert for Cherry Lodge at the Arkley Village Hall on 12th December 2015. Please keep an eye on the website and Cherry Lodge noticeboards for more details – and make sure you book early.

Click on the small images below to see larger, complete photos. 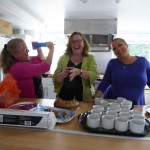 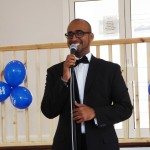 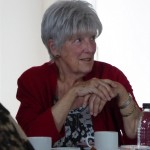 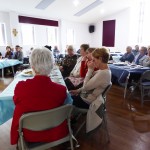 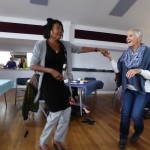 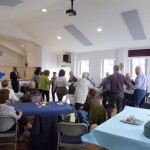 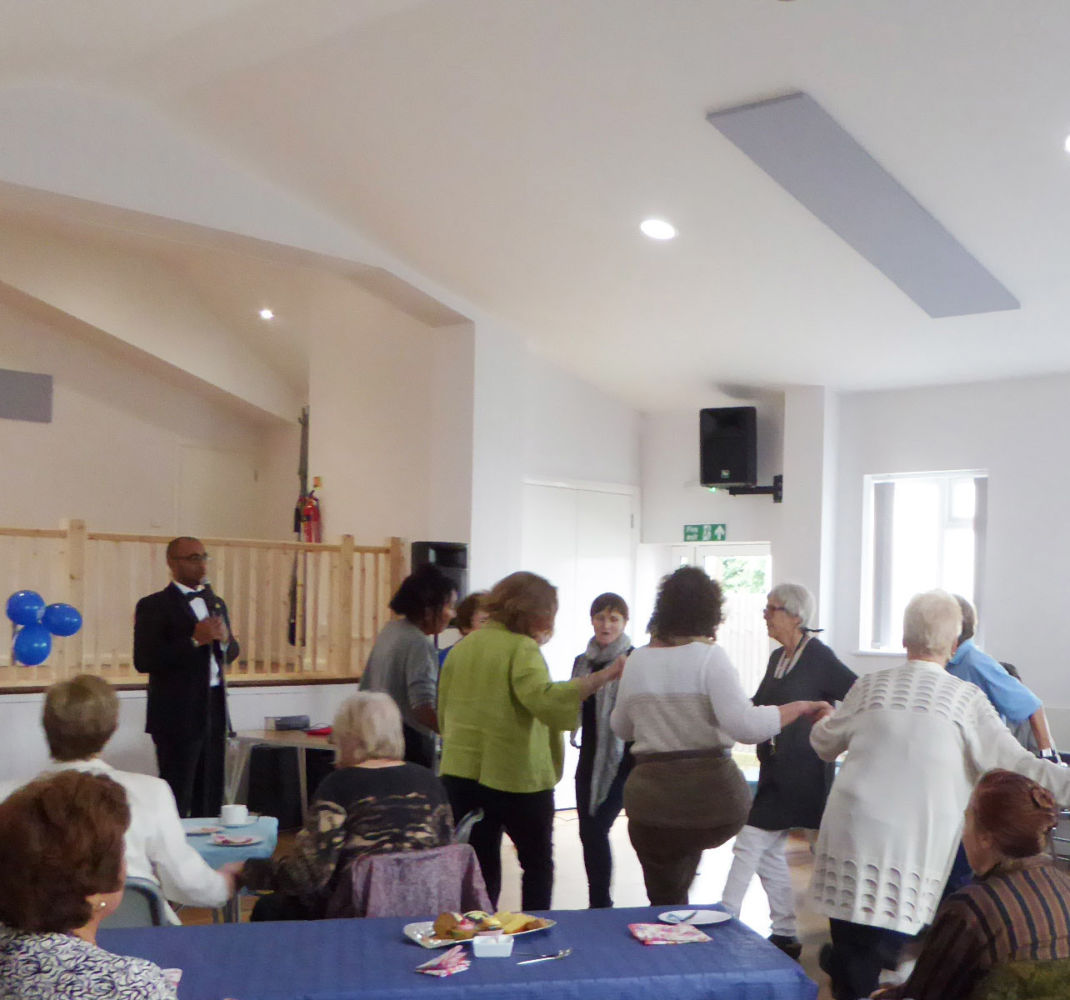