On Monday 16th July 2018, Freddy Kater, one of Cherry Lodge Cancer Care’s longest serving volunteers, went to Mansion House in the City of London to receive the badge of the Order of Mercy.

This very prestigious award for voluntary service is granted by The League of Mercy, a UK registered charity that was re-founded on 30th March 1999, exactly 100 years to the day after its first establishment. In the words of its President, Lord Lingfield: “We believe that it is vital to recognise and honour the work of volunteers. By doing so we may develop public awareness of their work and encourage others to join them in giving up their time to the voluntary care of those in need.”

Each year, many charities and other recognised organisations throughout the UK nominate outstanding volunteers to receive the award. This year, Cherry Lodge nominated Freddy, with supporting evidence from Kirsty Mabb (CL Macmillan Cancer Information Outreach Nurse) and Ruth Midgley (CL Trustee and website editor). Cherry Lodge’s nomination was successful and Freddy was one of only 25 volunteers invited to receive the badge of the Order of Mercy in 2018.

Freddy was obviously thrilled to receive this honour, but she assures me that she will only wear the full size medal on formal occasions such as Remembrance Day. It will not be on show at fundraising team meetings, fundraising events or at induction days for new volunteers.

Freddy extends her thanks to all those members who have made being a volunteer at Cherry Lodge such a very special and worthwhile activity. 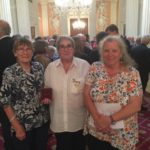 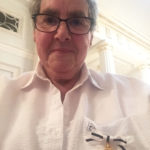 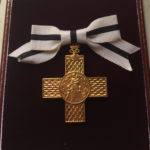 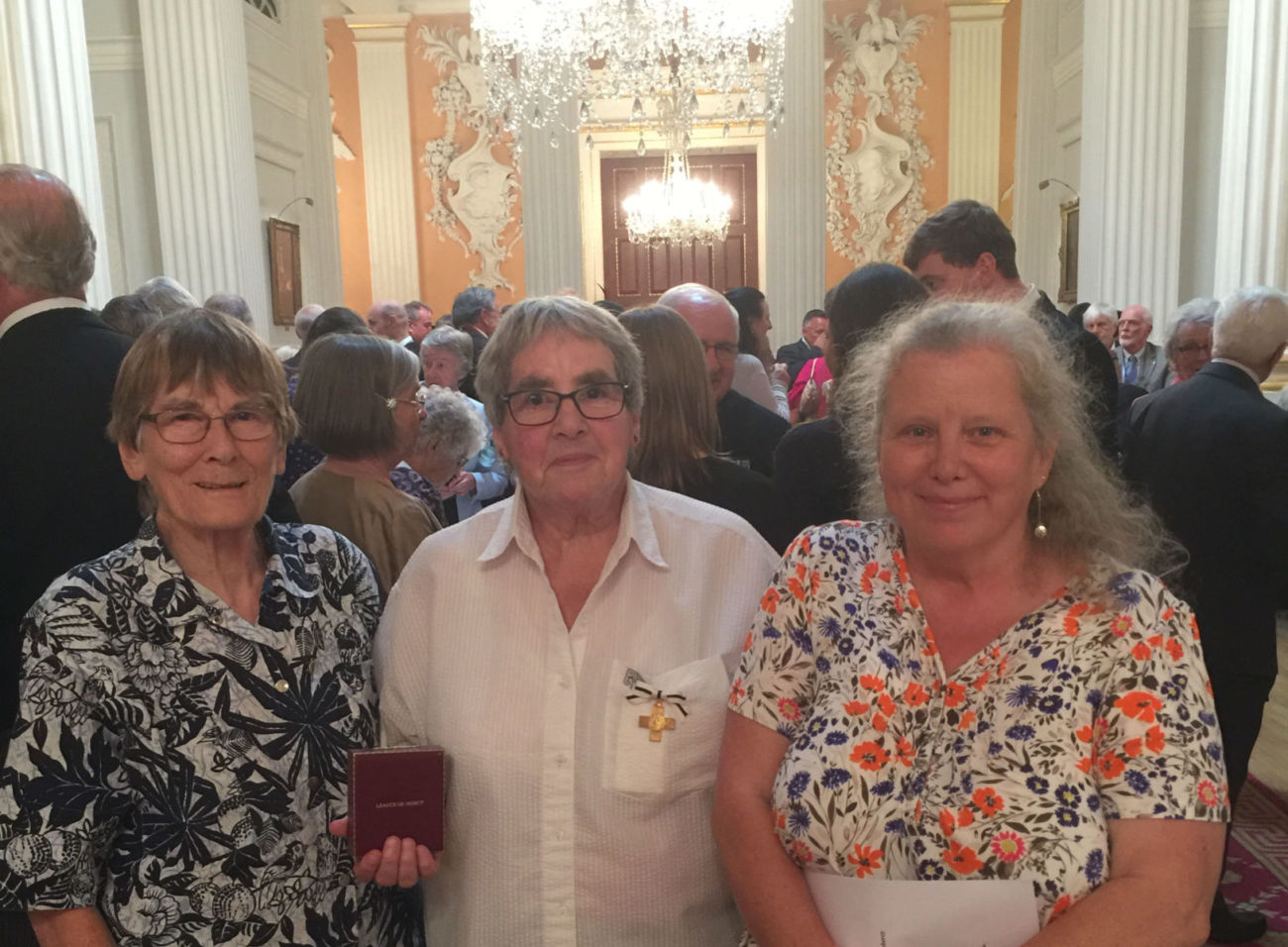