The second Cherry Lodge Cancer Care Zoom Quiz, held on Sunday 28th March 2021, was another great success, raising a fantastic £1,100 to help fund Cherry Lodge’s many cancer support and information services. Thank you very much indeed to our very experienced and professional Quiz Master, Jem (Jeremy Silverstone of Purple Marketing Communications), to Tina (CL administrator and events organiser), to supporters who provided the prizes, and to everyone who made a donation to take part in this fun contest.

Everything went smoothly from beginning to end, with the same format as CL’s previous Zoom quiz, held on 7th February 2021 and the Conundrum-21 quizzes, hosted by Jem on Saturday evenings in support of NHS charities. There were six well chosen rounds, all including a clever range of questions designed to test different areas of knowledge.

The first round, ‘In the News’ included questions on sport, politics, famous people (with Dirk Bogarde born 100 years ago this week) and why on earth did someone pay $2.9 million for a tweet? Challenges in round 2, ‘Connections’, included spotting links as varied as ‘people with one eye’, the initial H.G., and different species of shark! In round 3, ‘Can Cook Will Cook’, there were questions about famous chefs and cooks, cooking utensils, and the seniority of chef titles. The interval teaser, comprising 30 Diltoids (e.g., 4S of the Z = Four Signs of the Zodiac) was great for the wordsmiths among us.

After the interval, round 4, named ‘Clockwise’, included questions about famous clocks and watches (notably, where was the Rolex watch created?) and identifying the film ‘Clockwork Orange’ and who wrote the book. Round 5 began by asking the literal meaning of ‘Potpourri’ (the title of the round) and went on to include spatial and mathematical questions reminiscent of an IQ test, lightened by, for example, identifying the Sound of Music lyrics ‘raindrops on roses, whiskers on kittens, bright copper kettles and warm woollen mittens’.

The final round, number 6, was entitled ‘Soulstice’ in recognition of the huge support that Summer Soulstice has given to Cherry Lodge ever since their first festival in 2007. There were questions about Soul greats like The Four Tops, The Supremes, Marvin Gaye and Quincy Jones, as well as those linked to the topic in different ways: David Soul, and the Beatles’ album title, ‘Rubber Soul’.

The two most important reasons for holding this quiz were to enjoy a fun evening and to raise money for Cherry Lodge Cancer Care. However, the competitive element must not be ignored. Congratulations are extended to our worthy 1st prize winner, Mary Bracken (a fantastic quizzer, who scored 157 points having also won the CL quiz in February!). She was closely followed by Nicki Whitelaw, just one point behind on 156 points, and by Meryl Riley who came third with 154 points. At least one couple failed to score even half these totals – but had a thoroughly good time nonetheless.

There were also four Spot Prizes, for being first to send a correct answer to Jem via Chat. Ruth (CL website editor and trustee) admits to an unfair advantage, having actually attended the official opening of the original Cherry Lodge Centre by Sir Sydney Chapman in 1998 – but still was one year out with her prize-winning answer!

Click on the gallery images below to see complete, enlarged pictures. 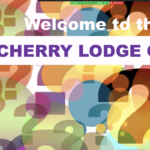 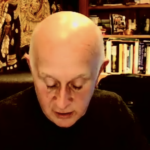 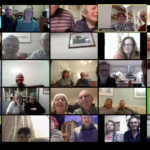 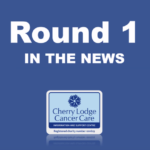 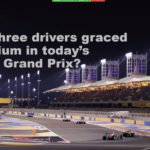 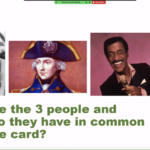 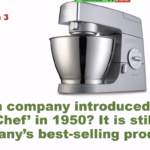 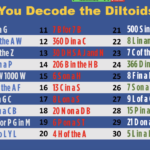 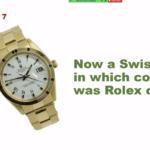 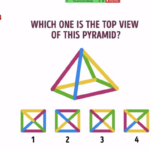 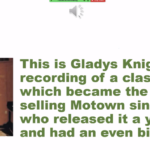 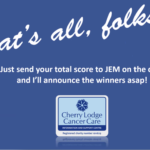 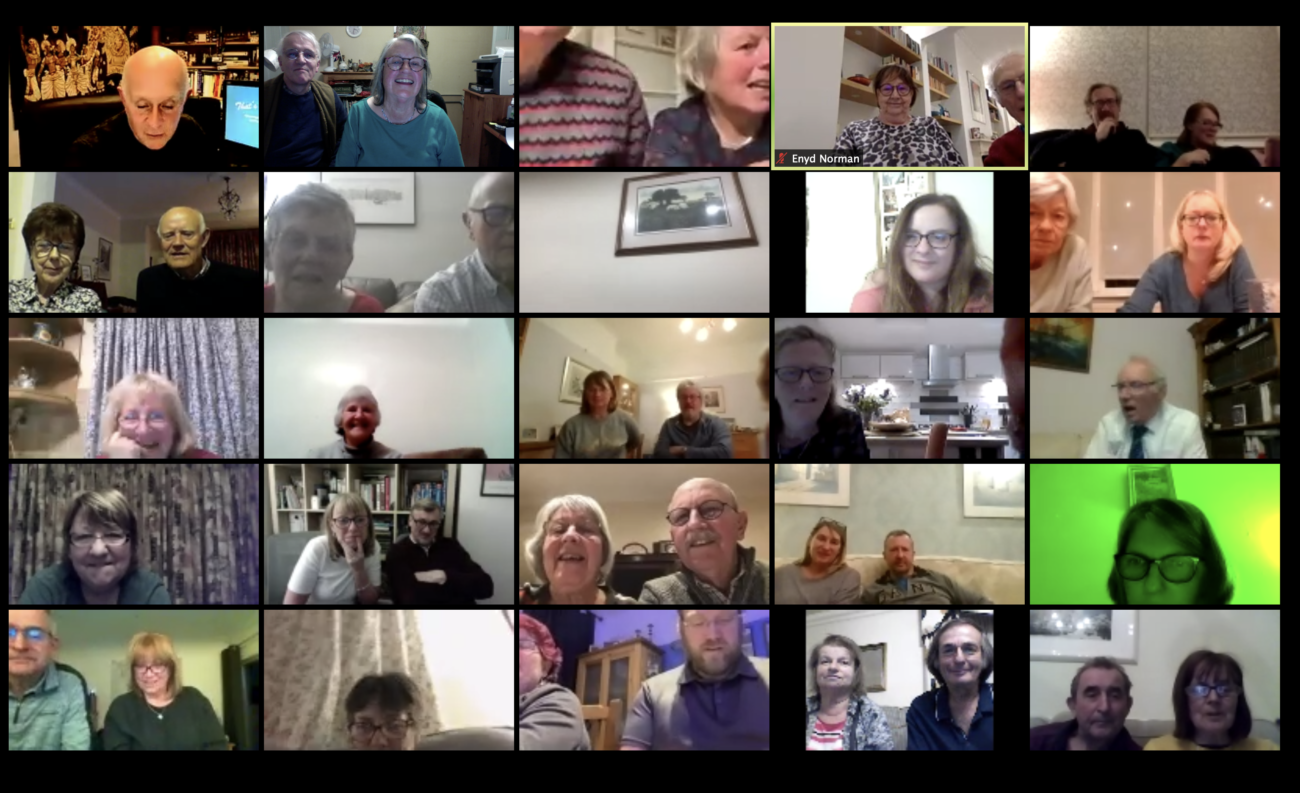 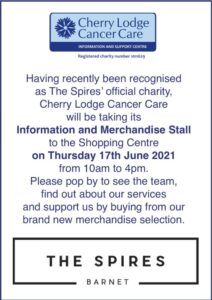 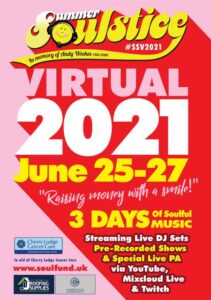