The first Cherry Lodge Cancer Care fundraising event of 2021 was a very enjoyable Zoom Quiz held on Sunday 7th February. The evening was a great success on all counts, for which special thanks are due to Tina and to our Quiz Master, Jem (Jeremy Silverstone of Purple Marketing Communications). Seventy-one household tickets were sold and the event raised a fantastic total of £865 to help Cherry Lodge continue to provide its information and support services completely free of charge. 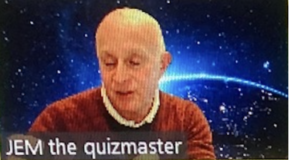 Logging in began at 7.15 for a 7.30 start. Jem welcomed everyone, introduced himself and explained how the quiz would be organised. Everything ran very smoothly from start to finish, with a minimum of fuss. Households had the option of collaborating via social media if they wished. Questions appeared on the screen and were also read out by Jem. Teams marked their own answers at the end of each round, kept a record of their scores and then submitted their final total to Jem privately via Chat at the end of the Quiz. During the course of the evening, there were also five Spot Questions, for which prizes were awarded to the first person to submit the correct answer to Jem. Thank you to everyone who donated prizes (including Siôn James of Collywobblers Comedy Club). The visual presentation of the Quiz questions was second to none – as might be expected from a professional in visual communications!

There were six rounds, covering an interesting range of topics. First up was News of the Week, with questions ranging from sport to politics to the death of actor Christopher Plummer. Round 2, Missing Landmarks, asked us to identify structures – including the Eiffel Tower, described as a Parisian edifice completed in 1889 – that had been airbrushed out of their settings. Round 3, on Films and Stars, involved completing film titles by replacing the inserted names of stars with the names of the character they played, for example ‘Wayne’s World’ instead of Mike Myers’ World. The interval challenge – how many blocks were needed to complete a cube – proved more difficult than we originally thought!

The second half began with a very imaginatively scored round: Who Wants to be a Millionaire, with general knowledge questions earning progressively more points – one point for question 1, two for question 2, etc up to 10 points for identifying Michelle Obama as the author of Becoming. Round 5 had questions about real and fictional Doctors and Nurses, in tribute to the fantastic efforts being made by NHS personnel during the current pandemic. The final round, Musical Chairs, was on popular shows, with iconic images and music to jog our memories.

There was a short opportunity to chat while Jem looked through the results to to find out who had won a prize. Many congratulations to the overall winner, Mary Bracken, who scored a very impressive 174 and to runner up Graeme Gibson (a CL trustee) with 173. Commiserations go to ‘Dennis’, who was the individual with the lowest submitted score (though not necessarily the actual lowest score) – he will receive a prize of toilet rolls for coming clean.

Click on the small images below to see larger complete pictures. 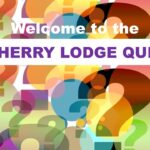 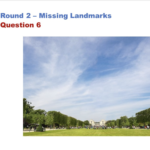 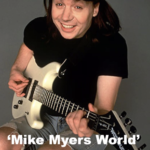 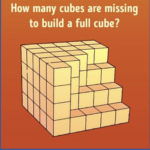 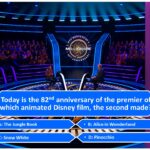 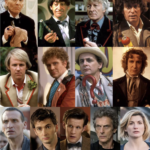 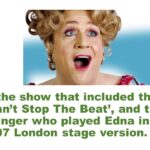 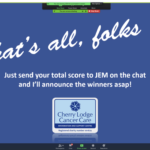 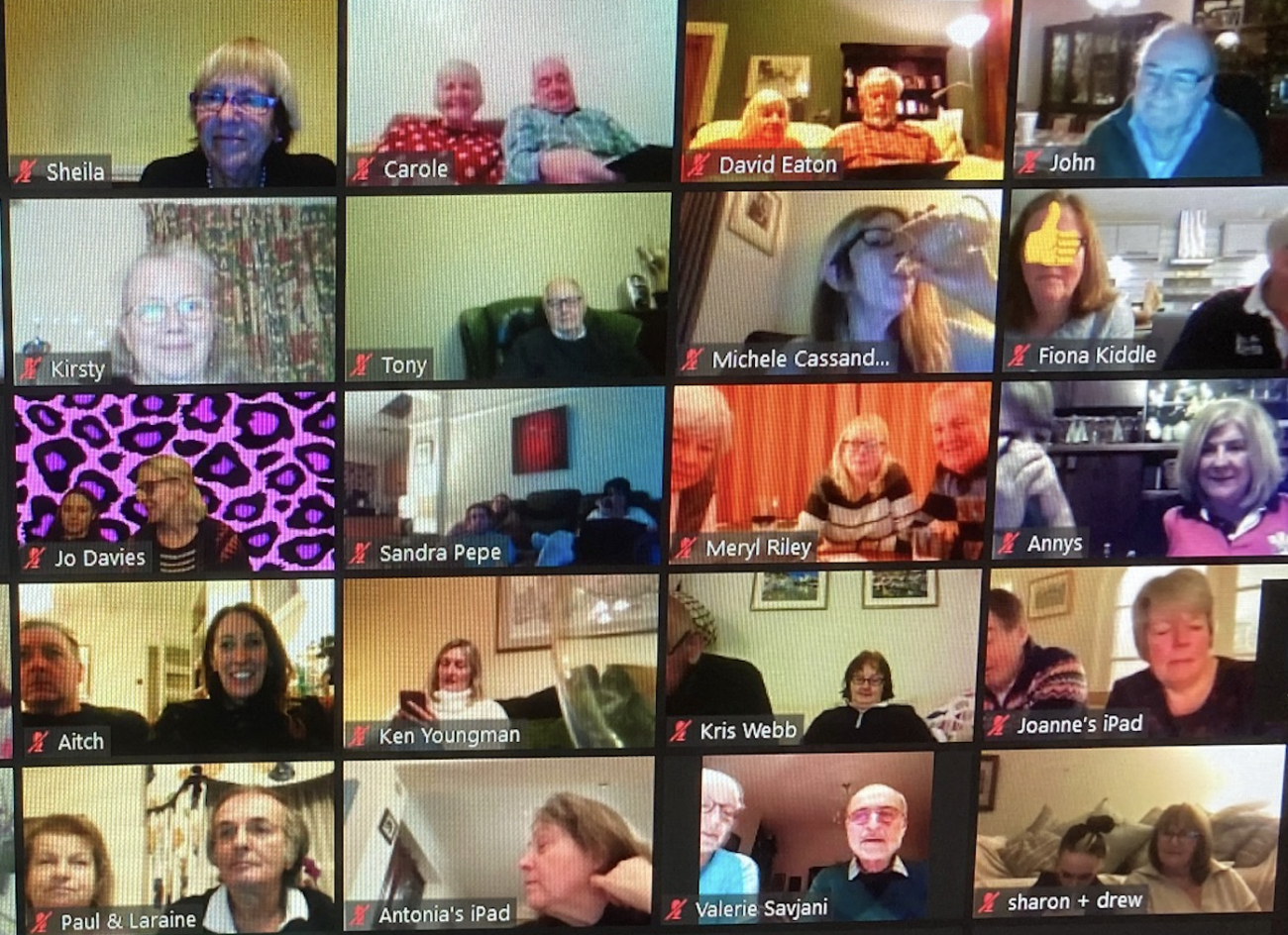 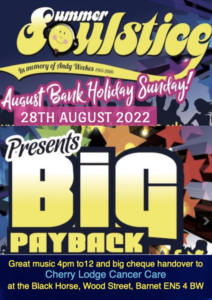 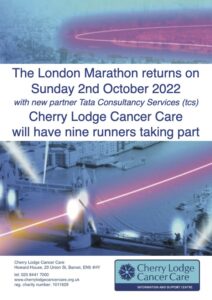