Following Cherry Lodge tradition, the Annual General Meeting on Tuesday 14th May 2019 was followed by a short talk on a topic relevant to our work. This year’s speaker was Lorna Joussain and her talk was on ‘Power of Attorney’. Lorna is a private client solicitor at Duffield Harrison, where she specialises in helping people with wills and Power of Attorney.

Lorna began by introducing herself and telling us that she had been to Cherry Lodge previously and given a talk to a group of Cherry Lodge therapists. (This earlier talk had obviously been well received, or she would not have been invited back to give our Annual Talk!) Lorna’s starting point was that everyone knows they should have a will – but not everyone knows about Power of Attorney. Many people wrongly believe that Power of Attorney is only necessary when someone is old or sick. In fact, according to Lorna, everyone should have one, whatever their age, state of health or circumstances.

Lorna explained about the two different types of Power of Attorney – one for health and welfare, and the other for financial matters – and that they need to be registered while an individual is mentally capable of making their own decisions. Powers of Attorney are legal documents by which an individual authorises another named person or persons to make decisions on their behalf if they are no longer capable of doing so. There is a lot of information online and it is possible for people to fill in their own forms and then pay the necessary registration fees. However, many people prefer to seek the help of a solicitor.

As well as explaining the usefulness of Powers of Attorney, to individuals and also their family members and friends, Lorna shared a wealth of helpful advice. This included: making sure that you nominate only people you can really trust; making sure that your nominees are willing and able to take on the responsibility; naming a substitute as a nominee back up; making sure that your wishes are made known to your nominees in advance; considering having a separate, more flexible ‘letter of wishes’ or ‘living will’ alongside your Power of Attorney. Further advice from Katherine, a CL trustee and GP in the audience, was to be sure that individuals and attorneys had a timely and serious discussion about the individual’s wishes – all too often she has found that different family members were unable to agree because they were ‘second guessing’ a parent’s wishes.

After a most interesting and informative talk, Lorna was thanked by Margaret and given a beautiful orchid by Kirsty on behalf of Cherry Lodge.

The talk was followed by refreshments, a chance to have a word with Lorna, and time to socialise with fellow supporters and friends. 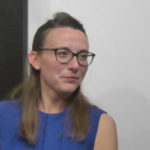 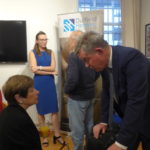 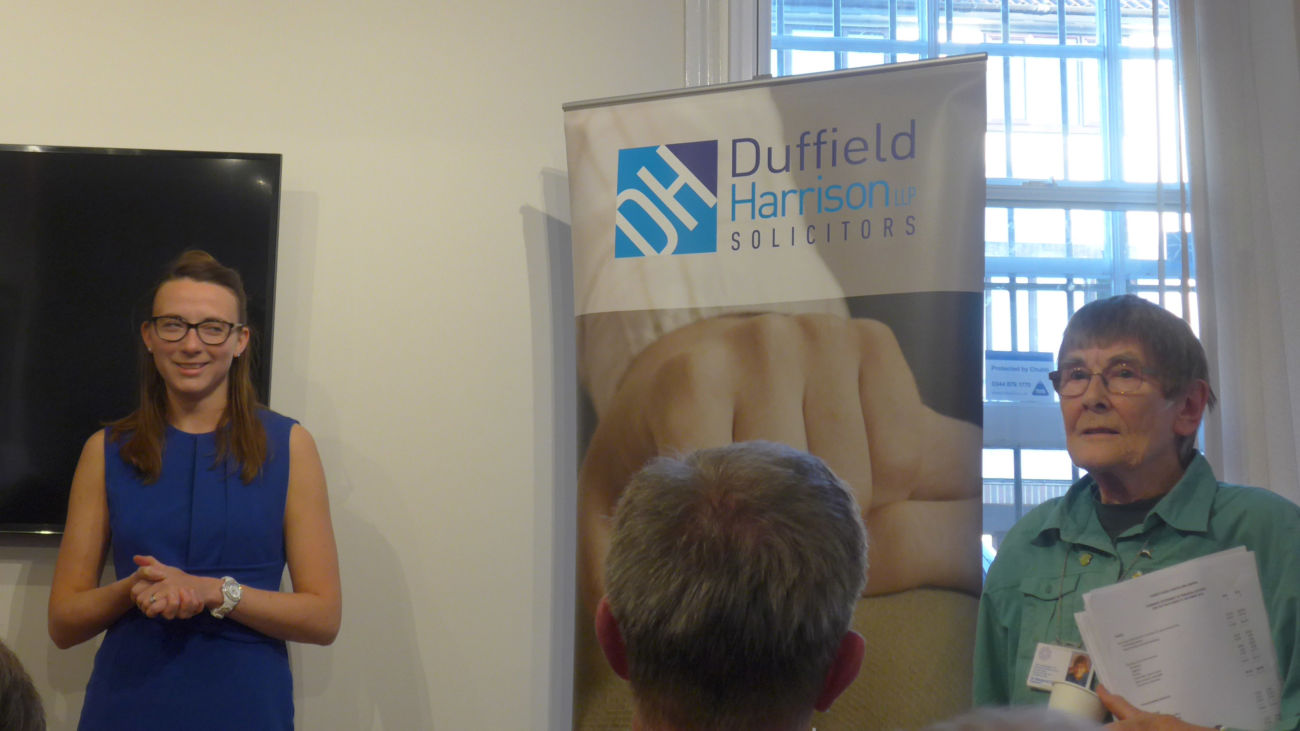 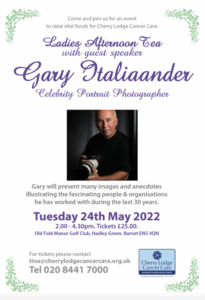