The customary handing over of a big cheque from Summer Soulstice to Cherry Lodge Cancer Care took place on Bank Holiday Sunday, 26th August 2018 during the Big Payback soul music event at the Black Horse pub in Barnet.

Summer Soulstice 2018, held on Saturday 23rd June, was generally regarded as one of the best ever Soulstice events. The weather had been just right and the feedback received was most enthusiastic. Finding out, 36 hours later, that the entire day’s takings had been removed from the safe in the Old Elizabethans’ clubhouse, was a huge and horrible shock to the entire crew, who had worked so incredibly hard to raise money for Cherry Lodge.

Word of the robbery spread quickly, including via an ITV news item and a mention in Parliament by local MP and Cherry Lodge patron, Theresa Villiers. People who had previously never heard of Summer Soulstice joined regular followers to show their support. The JustGiving crowdfunding page set up by Summer Soulstice clearly had an enormous impact (with 828 donors raising £27,760 by 1st September).

As a result, on Big Payback Day 2018, Summer Soulstice were in a position to give Cherry Lodge a big cheque for £35,000, an amount that was totally unimaginable two months ago after the burglary had taken place. In the presence of the Mayor of Barnet, Councillor Reuben Thompstone, accompanied by the Mayoress and a very large gathering of Soulstice and Cherry Lodge supporters, the cheque was formally presented by Dave James, Chairman of Summer Soulstice, to Dr Margaret Clark, Chairman of the Trustees of Cherry Lodge Cancer Care.

The weather for this year’s payback event was not at all cooperative and all celebrations had to take place inside the Black Horse. Quite simply, it never stopped raining all day, making it impossible to use the garden. Despite this, the atmosphere was one of happiness and enjoyment, with all present clearly delighting in the fact that such a mean and despicable crime had, somehow, resulted in a tremendous outpouring of generosity. Once again, Cherry Lodge have received a wonderful and much needed amount of money from Summer Soulstice, enabling them to do what they do best, namely looking after people, no matter where they are on their cancer journey.

A huge thank you to everyone who made this possible. 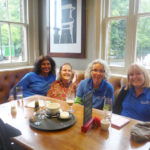 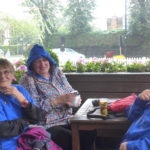 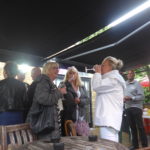 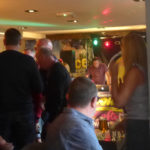 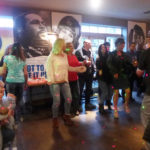 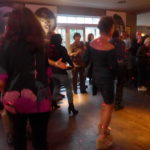 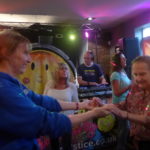 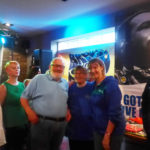 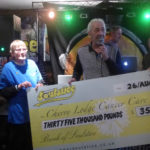 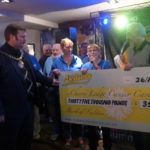 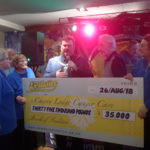 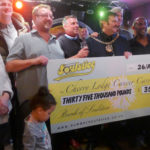 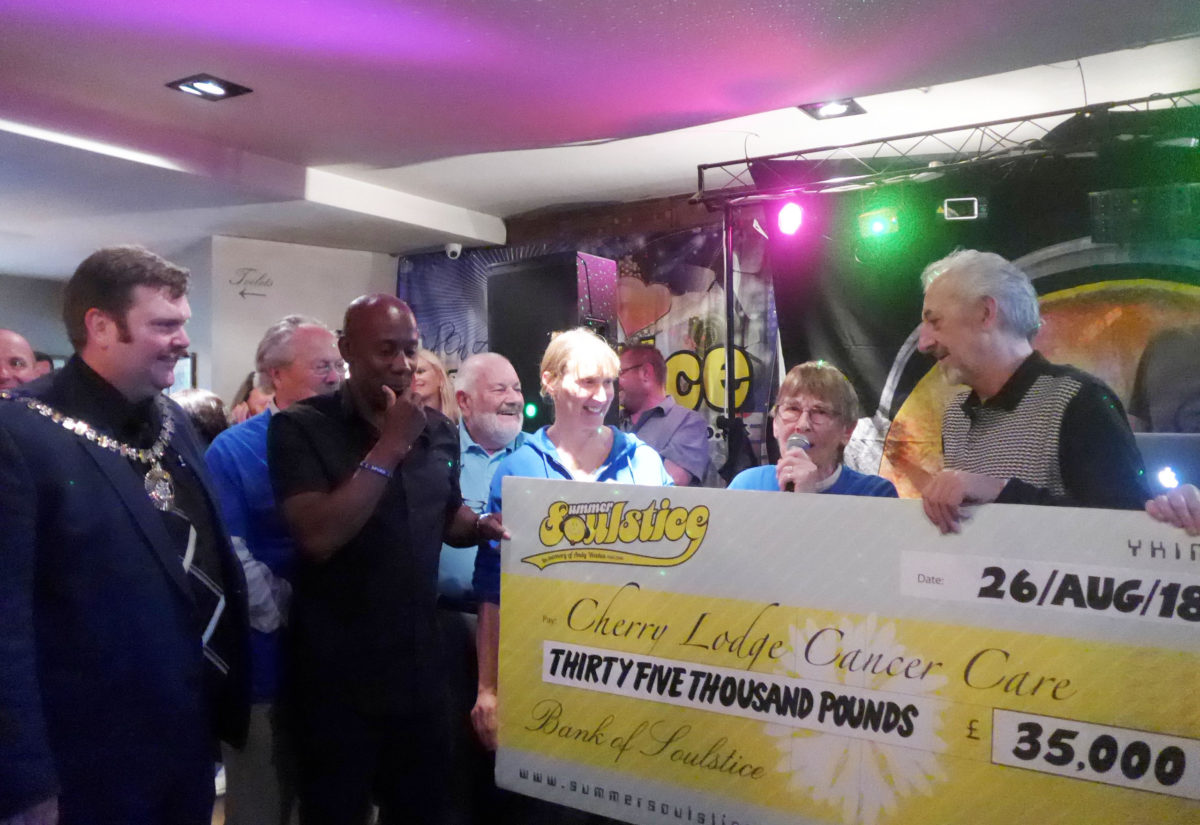